If you like this, then please share!
My New Book "Cultured Food in a Jar"! I Want to Get Cultured —Where Do I Start? 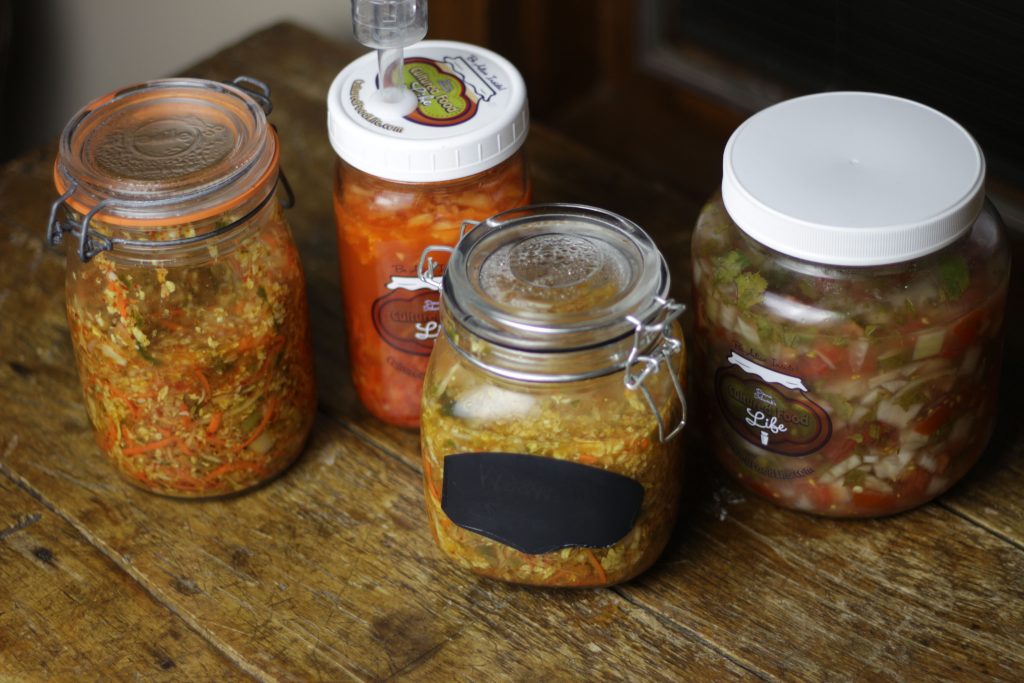 Forget everything you think you know about vegetables and let me tell you what happens when you culture them. Grow your own probiotics in a jar of vegetables, and you’ll be shocked and amazed at all they can do. I feel like I’ve been standing on the top of a mountain singing the praises of cultured vegetables for fifteen years and some have listened and others not, but I knew one day there would be a tipping point and that day is almost here. My life was dramatically changed from a jar of cultured vegetables that was teeming with billions of probiotics. It continues to amaze me and fill me with wonder but the help it provides can far surpass the things I have seen in myself and countless others. My everyday life is made better by eating a spoonful of these amazing vegetables. We keep a jar in our fridge at all times . . . okay, like at least six or more jars to be truthful. I like variety, what can I say? They will last for months on end.

I’ve seen them help myself and countless people with stomach distress, be it food poisoning or a virus or stomach rumbles. I’ve used it on my whole family for years and years. Nothing works as fast or better than a spoonful of juice or the veggies. It will make you a believer if you just try it the next time you have stomach distress of any kind. But that’s not all it can do. 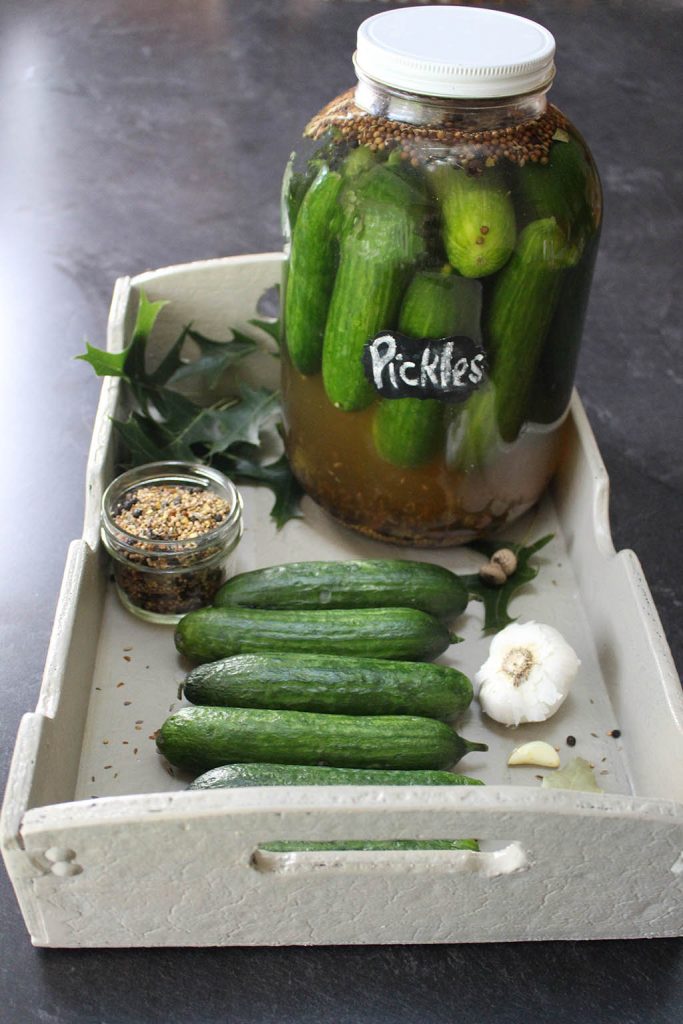 There was a new study done 1 on the special probiotic Lactobacillus plantarum (L. plantarum). These probiotics are made abundant when you culture your veggies. It has an impact on saving thousands of infants from sepsis, which is often a deadly massive immune response to bacterial infection that gets into the blood. Six hundred thousand infants die annually from sepsis, primarily in developing countries, and researchers have been trying to find a way to stop it for the last twenty years. Dr. Pinaki Panigrahi, a pediatrician at the University of Nebraska Medical Center College of Public Health who led the study, was searching for answers.They screened 280 bacteria strains until one day they found the healthy strain Lactobacillus plantarum isolated in the diaper of a healthy Indian baby. They started giving infants Lactobacillus plantarum, the kind of lactic acid bacteria found in fermented vegetables and found in my veggies starter culture Cutting Edge Culture. They also added the prebiotic fructooligosaccharide (in Prebio Plus) “to promote growth and sustain colonization of the probiotic strain.”  After one week of giving the babies the cocktail of pro- and prebiotics, deaths and sepsis dropped by 40 percent, from 9 to 5.4 percent. 2

But something else happened that they didn't expect. The probiotics also began to help with other types of infections, including those in the lungs. Respiratory infections dropped by about 30 percent. "That was a big surprise, because we didn't think gut bacteria were going to work in a distant organ like the lung," Panigrahi says. They actually stopped the trial prematurely since it was working so well. "We were planning to enroll 8,000 babies, but stopped at just over 4,000 infants," Panigrahi says.

Pascal Lavoie, a neonatologist at BC Children's Hospital in Vancouver, British Columbia, says, "These beneficial bacteria can push out harmful bacteria in the baby's gut by changing the environment or simply using up resources. They also produce a compound that strengthens the wall of the intestine. It acts as a barrier to prevent the bad bacteria from going through the wall into the blood. The probiotic bacteria can jumpstart a baby's immune system. Probiotics can be much more powerful than drugs." 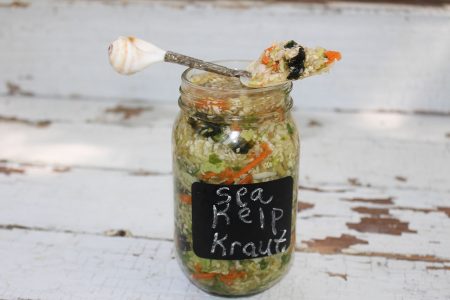 I've gotten letters and stories from people whose lives have been changed in dramatic ways. One such story was from a woman who found herself in a terrible wind storm. She had severe asthma and couldn't get to her inhaler. She just so happened to have a jar of cultured veggies in a cooler in her car. She opened the jar and swigged the juice, and within minutes she could breathe again. She was so shocked and amazed that it worked and will never underestimate the power of these vegetables again. She became a believer in this food that works like medicine.
Cultured Veggies are loaded with vitamin C and this will boost the immune system, fight pathogens and give the body a powerful boost to help with many ailments including asthma. More and more studies are showing that  L. plantarum can help regulated production of adenosine by immune cells, like regulatory T cells do. While also tempering inflammation throughout the body, thereby reducing asthma and many other inflammatory diseases.3

Something You Should Know 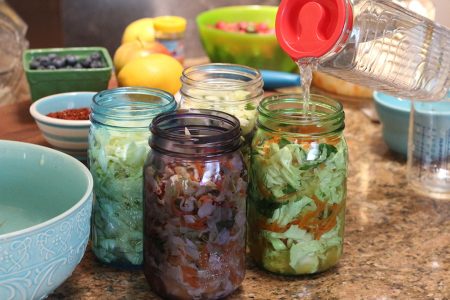 These veggies are powerful, but here is something you should know - this particular bacteria (L. plantarum) is a transient strain of bacteria, which means it doesn't last more than a few days in the body, so you're going to need to consume them often. This is not a problem since one jar can last months on end in the refrigerator, perfectly preserved and getting more flavorful with time. 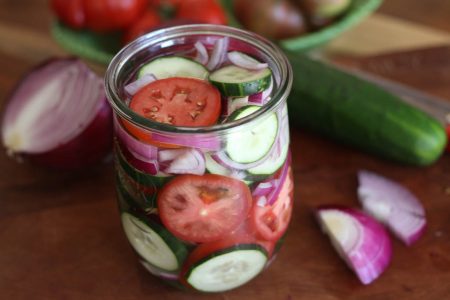 Here are some of my favorite cultured vegetable recipes and I have many more. Check out the recipe page.  All of them are loaded with Lactobacillus Plantarum. Make them, eat them, and they will make you a believer in their power! You've gotta have a jar in the fridge to give you the help you need. So let me teach you how easy and delicious they are to make.

Cultured vegetables are getting more and more recognition for all they can do. They've been busy saving thousands of lives and keeping whole countries free of deadly disease. Find out how these powerful vegetables can help you too! 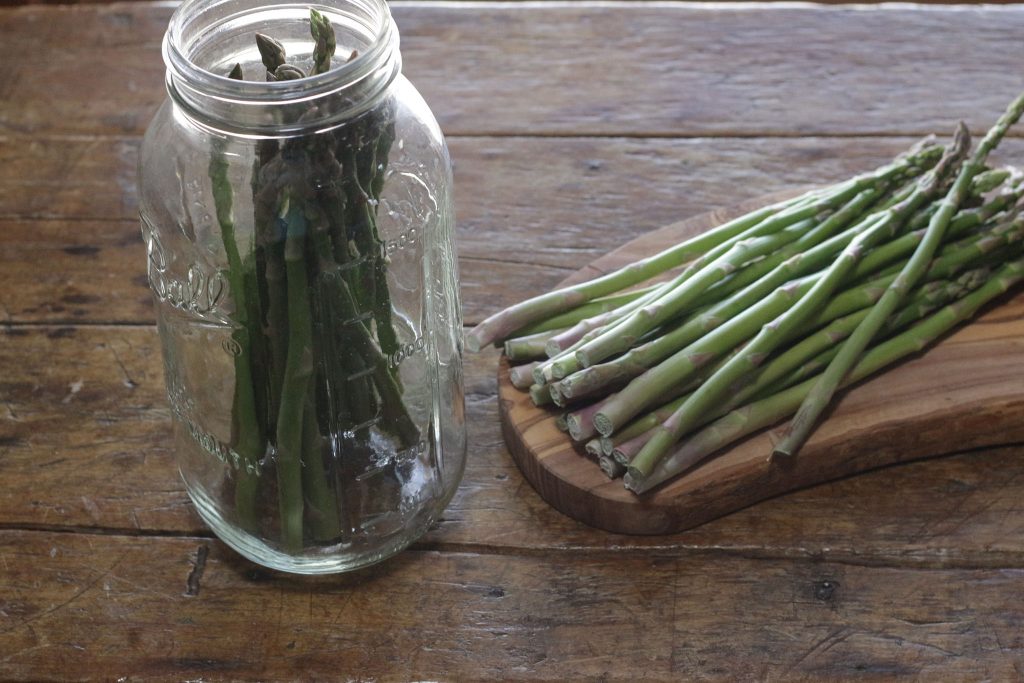 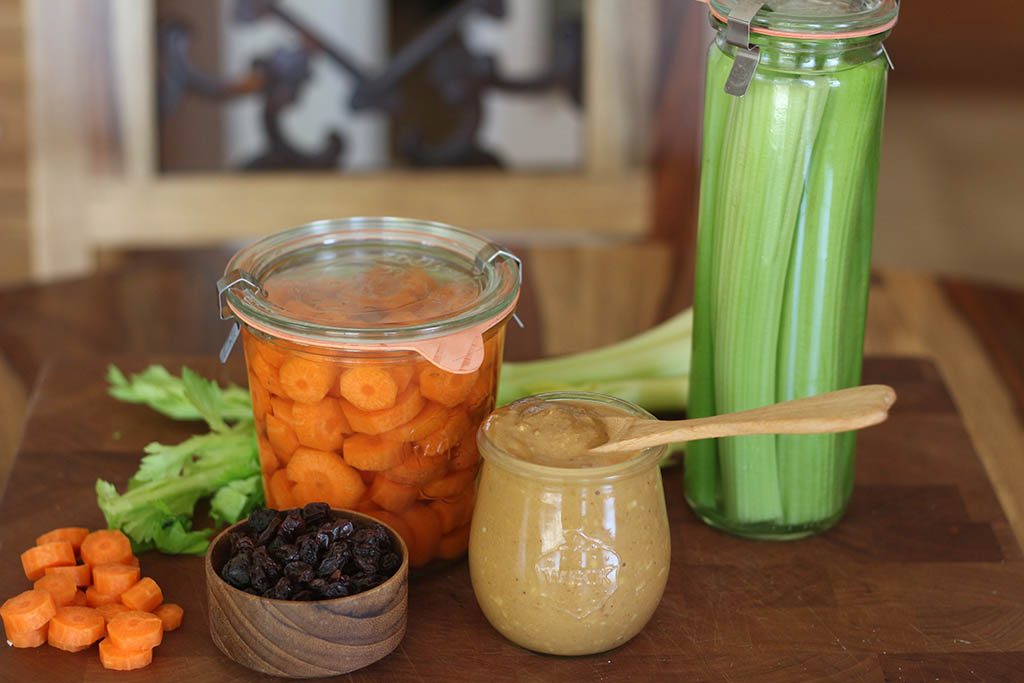 Cultured Carrot Coins and Celery Sticks
These fast-fermenting veggies taste almost the same as regular carrots and celery. If ginger is […] 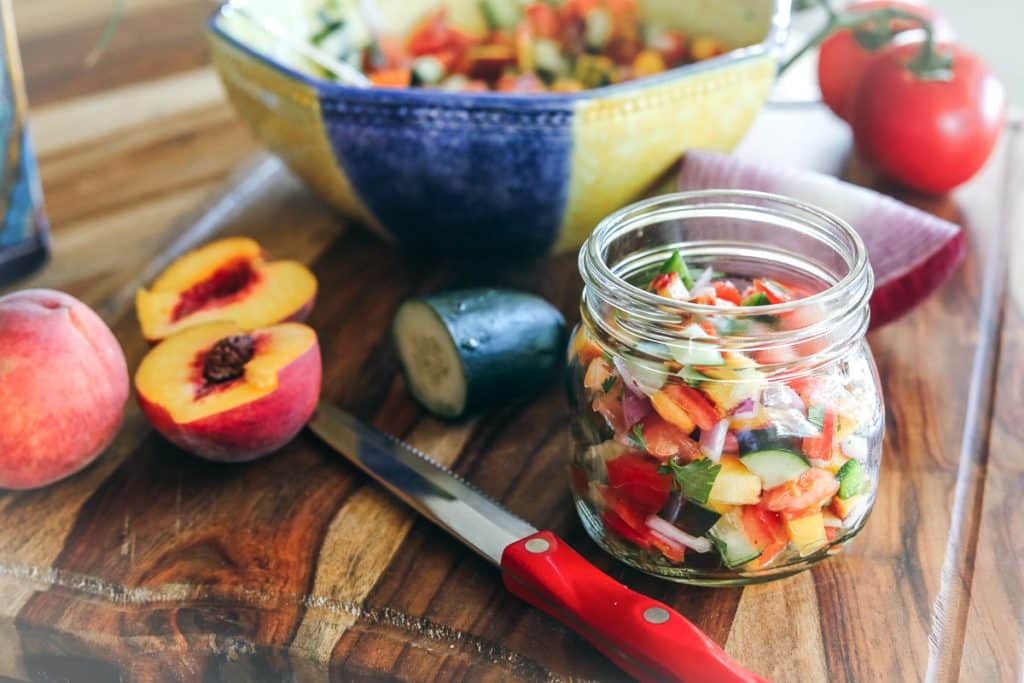 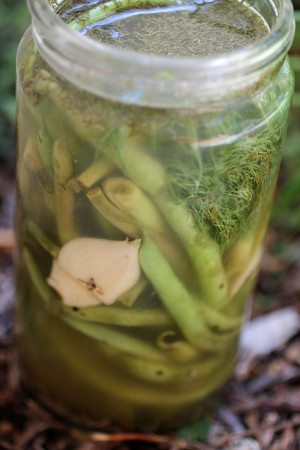 Dilly Beans
This is finger food. Kids and adults alike love dilly beans. You get lots of […] 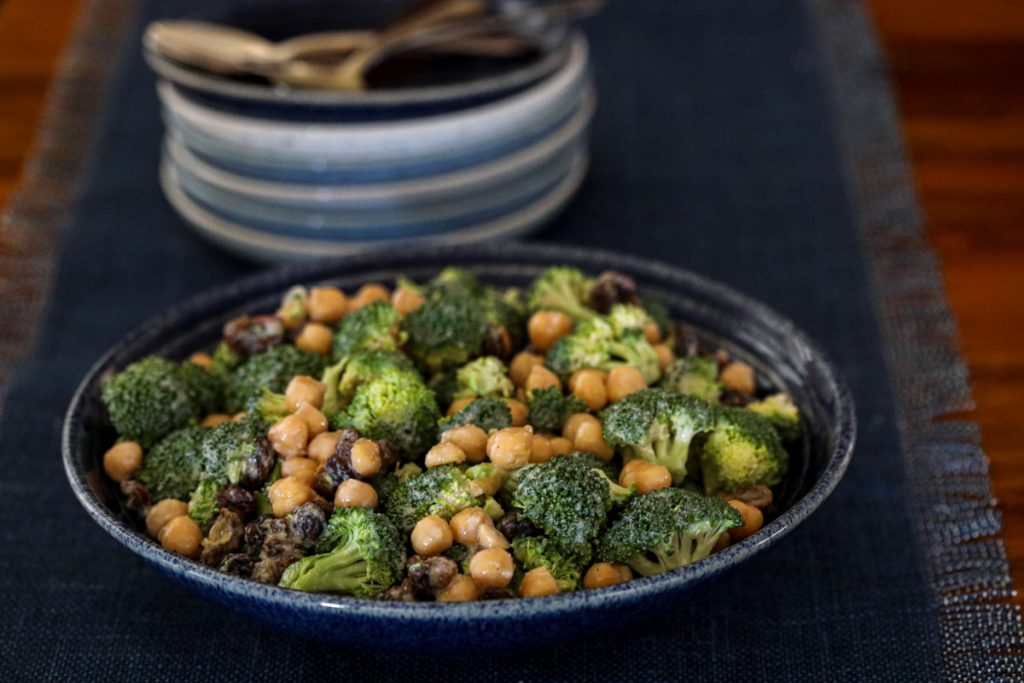 Double Probiotic Broccoli Salad
You can also add dried cranberries to this dish. Make a double batch because it […] 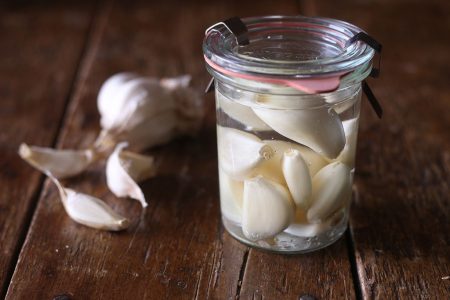 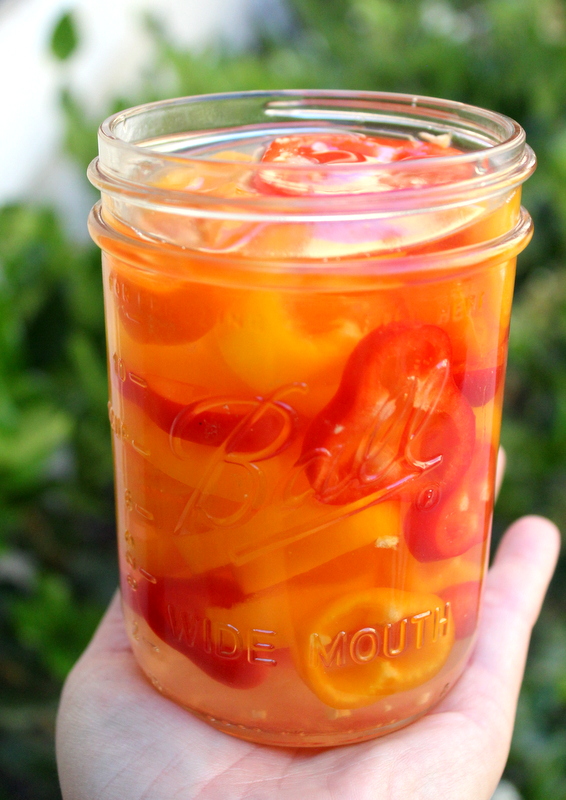 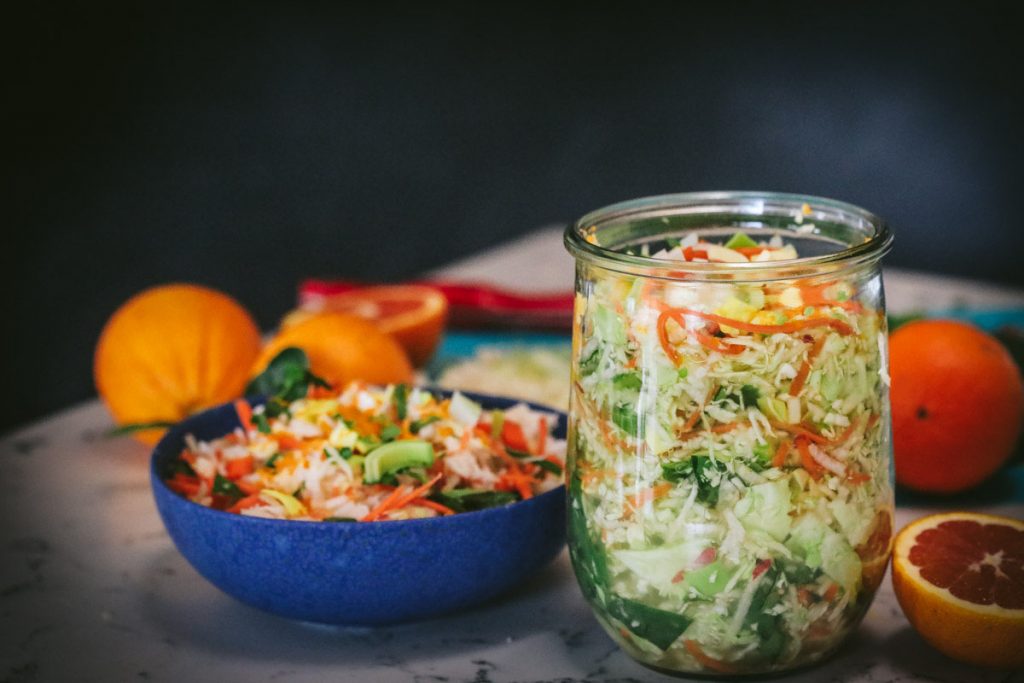 Flu Prevention: Cultured Veggies
These are a little spicy, and a little sweet and sour. They are wonderful for […] 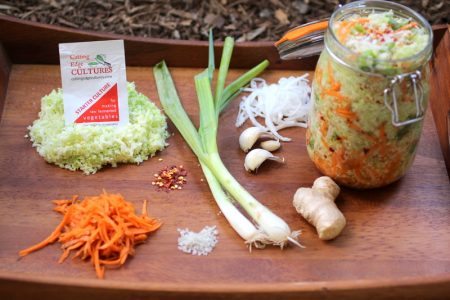 Kimchi
Kimchi is an ancient dish that Koreans have been making for centuries. In fact, it […] 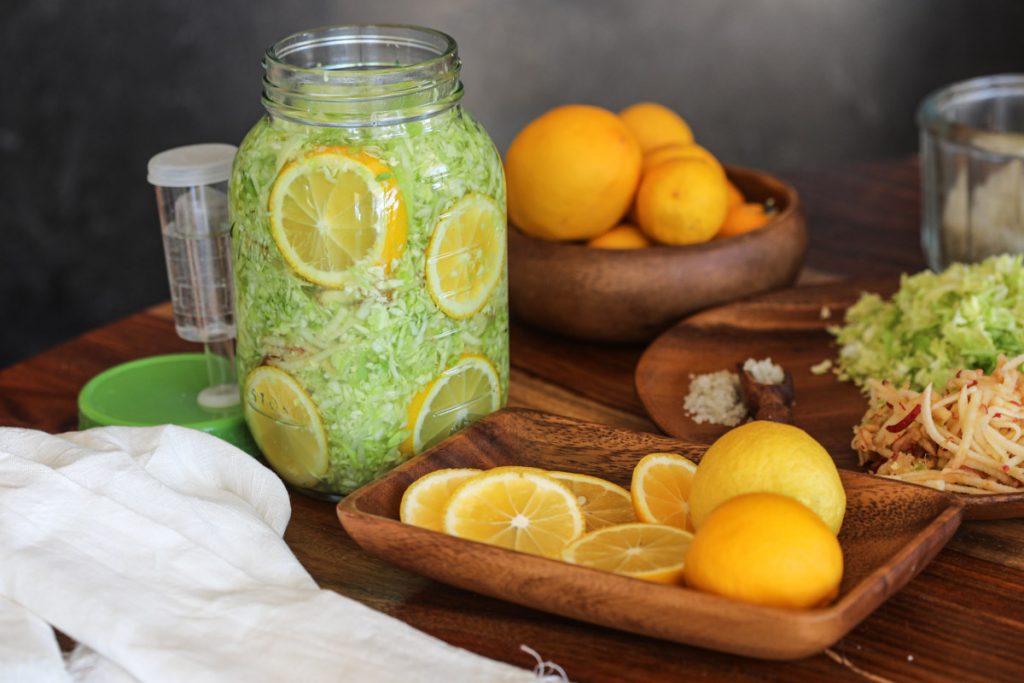 Lemon Kraut
Lemons are superfoods: they are a digestive aid and a liver cleanser, and they contain […] 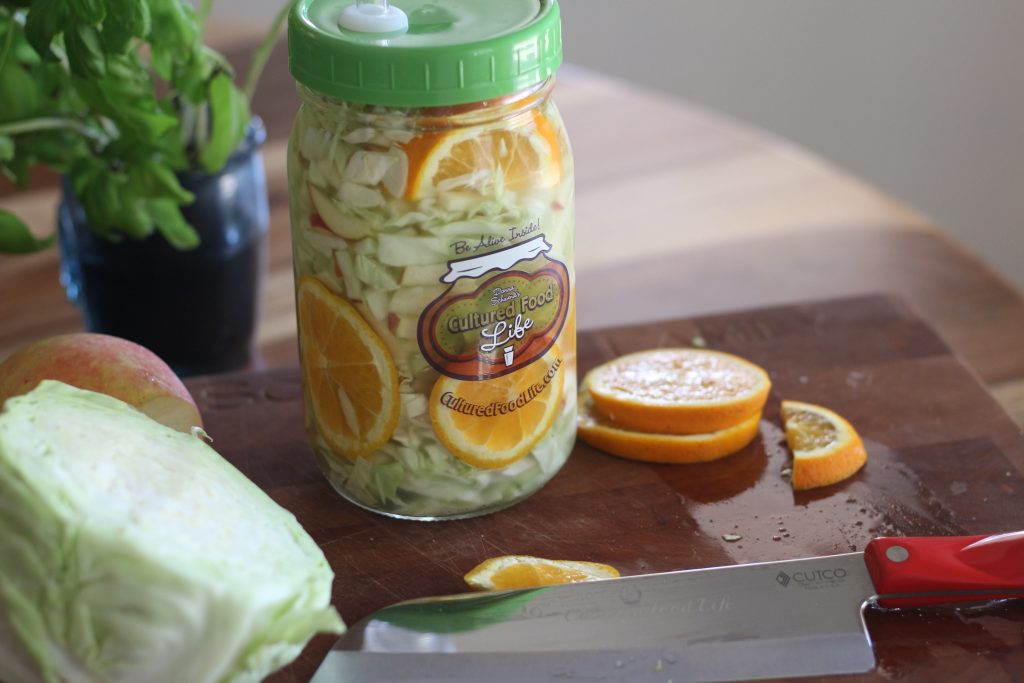 Orangeade Kraut
This is one of my very best kraut recipes. It has a wonderfully orange flavor […] 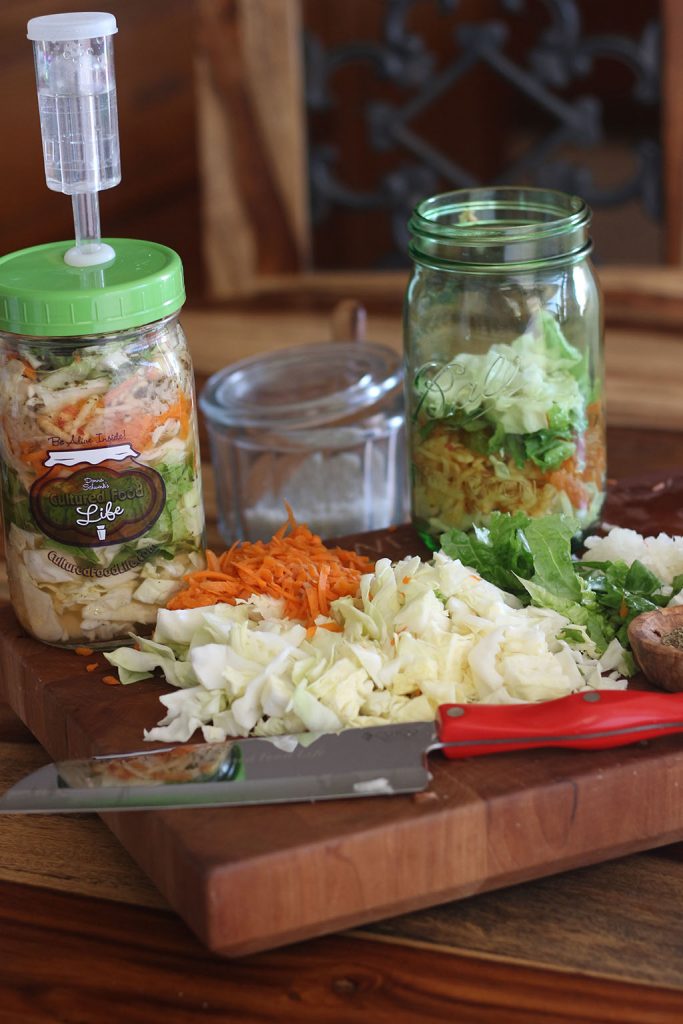 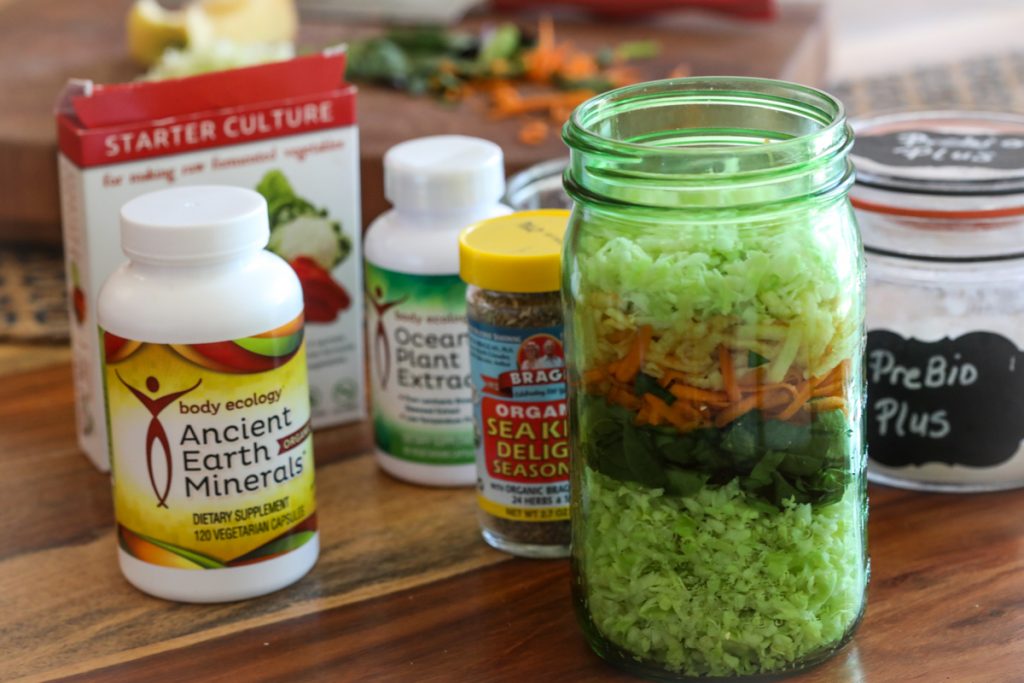 Shelley’s Cultured Veggies - The Original Recipe
You don't have to add these special minerals and prebiotics in this recipe; if you […] 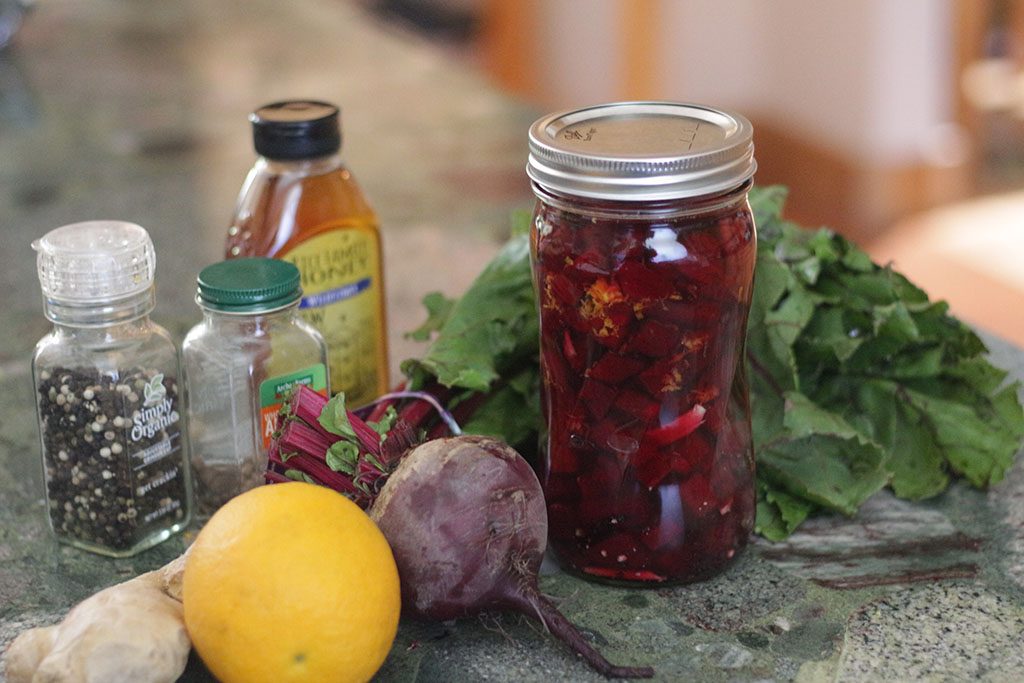 Spicy Cultured Beets and Honey
This recipe was given to me by my friend Shelley, who also invented […] 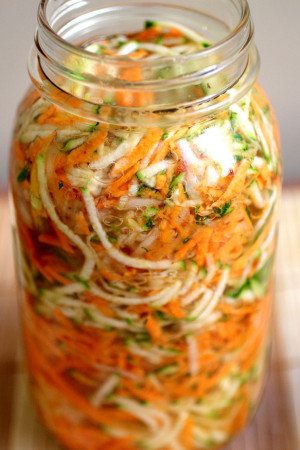 Zucchini Sweet Potato Cultured Vegetables
Unbelievably yummy! This is a wonderful way to culture zucchini and the taste is addictive. […]

If you like this, then please share!
Posted in Cultured Vegetables
My New Book "Cultured Food in a Jar"! I Want to Get Cultured —Where Do I Start?