If you like this, then please share!
Pumpkin Seed Sourdough Bread How To Make Your Own Vinegar — 5 Different Recipes! 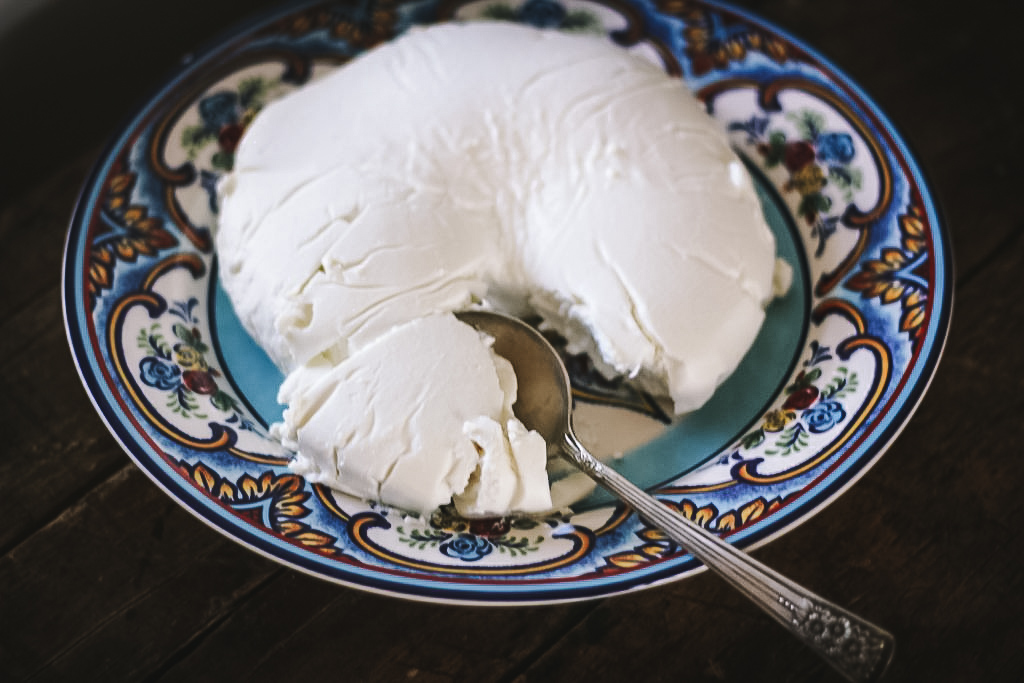 Making kefir whey and cheese is something I do many times a week. It doesn't take long, and the whey will culture a multitude of foods. The whey in kefir has many benefits, so don't throw it out!

One of the things I hope to accomplish with this blog is to make it easy and commonplace to have cultured foods as part of your everyday life. Let's face it - if it is too hard or complicated, most people are not going to do it. So if I can teach you a few things to make life easier, hopefully you will start making and enjoying these life-giving foods. Kefir cheese is easy to make and something you'll want to keep on hand. It can replace sour cream and even cream cheese in a lot of recipes.

Kefir has so many probiotics, at least 30, and that does not even account for the good yeasts that you get too. So grab your kefir, a bowl, and a coffee filter and we are ready to begin. Easy, I promise. Let's Make Kefir Cheese!

9 Ways to Use Extra Kefir Whey 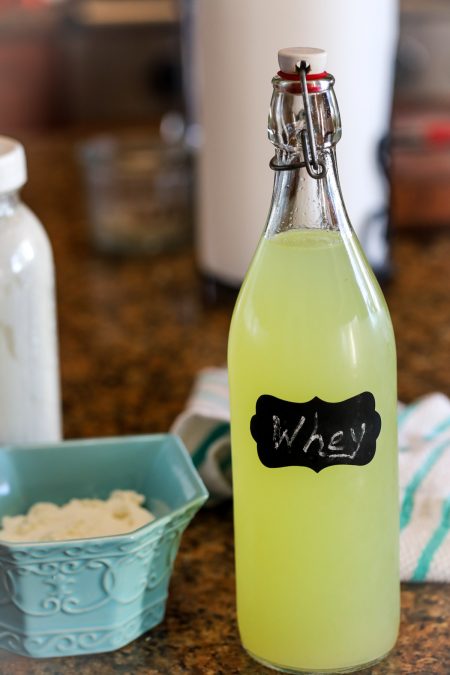 So the breakdown goes like this: based on 1 cup of fat-free milk; the whey contains 83% carbs; 3% fat; and 14% protein.
The whey liquid is carbohydrates in the form of lactose or milk sugar. A 1-cup serving of regular whey contains nearly 12.6 g of carbs, accounting for three-fourths of its roughly 67 calories The other calories are from fat 0.9, and Protein 2.1.

Now, this changes through lactic acid fermentation significantly lowering the carbohydrates depending on how long it is fermented. During the process of fermentation, microorganisms such as bacteria and yeast convert organic compounds – such as sugars and starch – into small amounts of alcohol or acids. For example, much of the starches and sugars in milk kefir, cultured vegetables, and kombucha are converted to lactic acid and this lactic acid acts as a natural preservative keeping out pathogens and foodborne illness. Lactic acid is an organic molecule. Its chemical formula is C3H6O3. Lactic acid has the same proportion of carbon, hydrogen, and oxygen as carbohydrates but it is technically not a carbohydrate.

Whey has been called liquid gold, and it has been used throughout history to help with many diseases. It's a superfood that can help with a myriad of ailments. Kefir cheese has many wonderful properties too. Let me show you the many properties and ways to use this wonderful food! 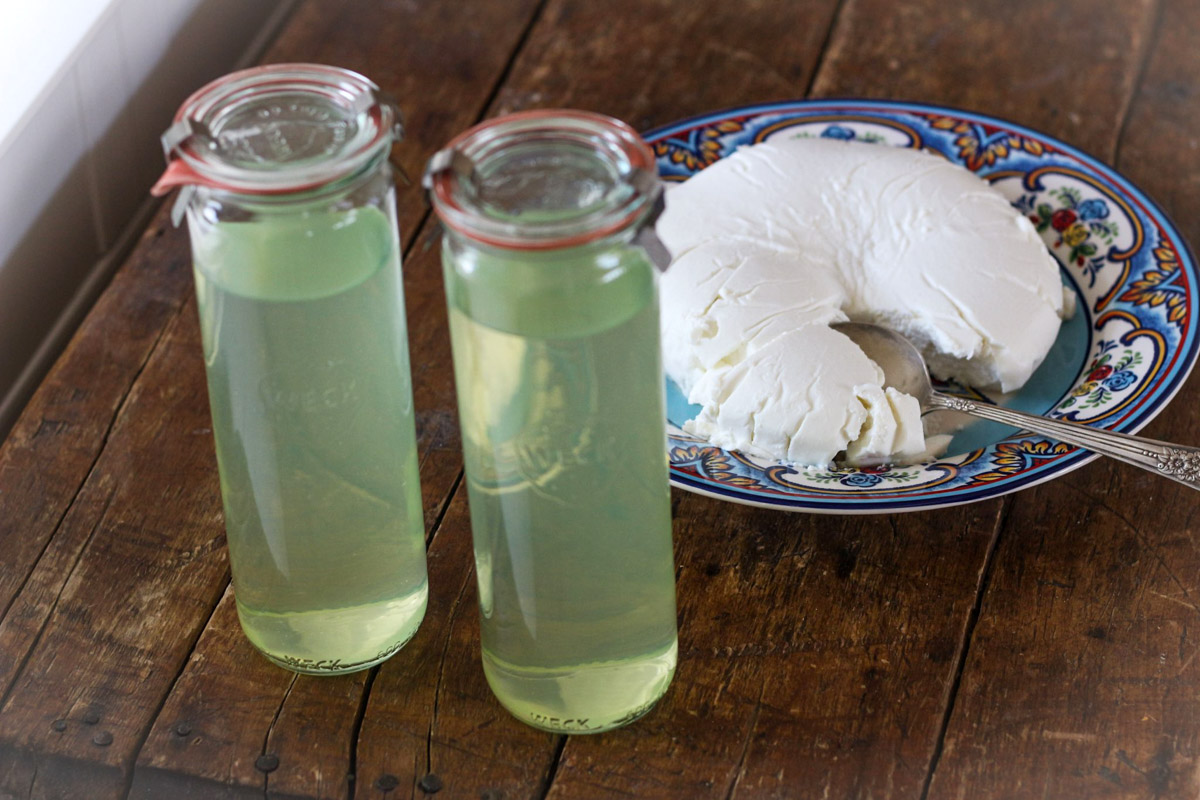 Print Recipe Pin Recipe
Homemade kefir is the way to go if you are making kefir cheese. This does not always work the same if you are starting with store-bought kefir. It never really thickens right and remains runny. You also get the added benefits of large colonies of beneficial bacteria that is in homemade versus commercial brands. You can use kefir cheese in place of recipes that call for cream cheese and sour cream, and it will have probiotics too! We have lots of recipes on my site that call for kefir cheese, and it's simple and easy to make. Check out 43 ways to use your kefir cheese. The longer you strain your kefir, the denser the cheese will be. Depending on the recipe, you may want to let it strain longer to achieve a thicker curd. I make this at least once a week and use it often. Make the switch and swap kefir cheese for sour cream, your body will thank you!

Storage note: Store kefir cheese with a cloth cover and placed it in a container in the refrigerator. It can last for several weeks but will continue to ferment slowly in the fridge. You might get a little more whey leaking out and it will turn more tart tasting. It tastes best if eaten within a couple of weeks of making it.

If you like this, then please share!
Posted in Milk Kefir
Pumpkin Seed Sourdough Bread How To Make Your Own Vinegar — 5 Different Recipes!