If you like this, then please share!
Nut Milk Kefir That Looks and Tastes Like Thick Yogurt I Want to Get Cultured —Where Do I Start?

My New Book “Cultured Food in a Jar”!

Cultured Food In A Jar

Cookbooks — I have a lot of them, 229 to be exact, and as you can see from the picture of the bookcase in my living room, I have quite a collection. My daughter Maci said to me, "I have a lot of cookbooks too, but you know which one I use the most?" I was curious and started guessing various cookbooks and she kept saying "Nope." Then finally I asked her which one it was and she said, "It's your books, Mom. I can't find recipes for these foods like I can in your books, so I use them more than any other cookbooks." I was pretty surprised by this since Maci cooks a lot, but on second thought I reach for my own books a lot too, and my new book is perhaps my favorite of them all. 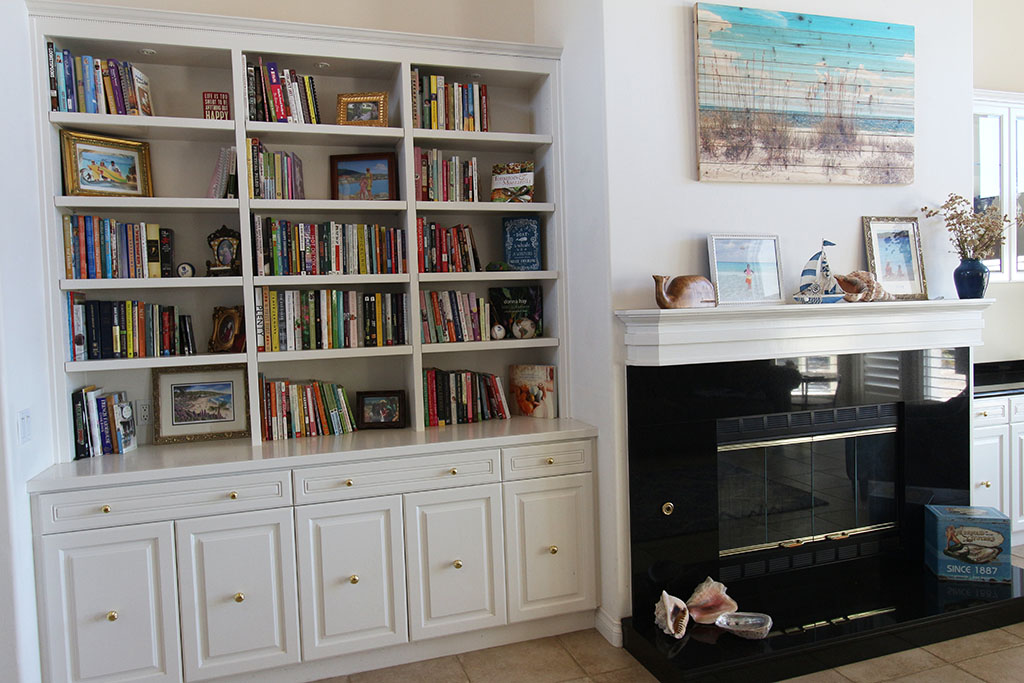 In the midst of writing this book, we remodeled our house to get it ready to put on the market. My kitchen was a wreck and so was the rest of my house. Somewhere in the midst of all of this, my book came to be. I made Cultured Food in Jars that were easy, delicious, and could be taken with me even on the go, or when my kitchen was a wreck. Time and time again, I reached for these jars of cultured foods because I needed something handy and something that makes me feel good throughout the day. Cultured Foods do this through the power of microbes and enzymes that not only help your body feel better, but your mind too. I explain all of this in my book and so much more. I don’t go a day without these foods – they keep me healthy and happy.

We have a contract with food in this life but we also lead really busy lives. More often than not, we reach for foods that are fast and easy but not always good for us. I can't go back to ever eating the way I used to eat. Fast food and processed foods left me sick and fatigued and this book is a reflection of me and how I live. Most of the recipes tell you why the food you're eating is good for your body, or maybe the history of the food, or a personal story from me explaining why I eat these foods. It's not enough just to give you a recipe, you need to know why and how it's going to help you. So this is why I created "Cultured Food in a Jar." Probiotic foods work to heal you from the inside out and I tried to make it easy for you to grow your own probiotics in a jar with yummy recipes.

Take a look at a few excerpts from some of the recipes:

In April 1865, John Pemberton was wounded in the American Civil War. He was slashed across the chest with a cavalry sword and soon after he became addicted to morphine to ease the pain. As a licensed pharmacist in civilian life, Pemberton decided to search for a cure to his addiction. He began experimenting with cocoa and wines and eventually came up with an alcoholic drink that was made from kola nut and damiana, a shrub that produces small, aromatic flowers. But with much public concern about alcoholism, he was encouraged to change the formula. His altered formula came as a syrup and was sold in some local pharmacies around Atlanta. At one point, this syrup was mixed with carbonated water — and thus, Coca-Cola was born. The huge popularity of this drink prompted my daughter Maci to experiment with a formula for kombucha with much success.

If you like Coke, we hope you will give this a try. Here’s to John Pemberton and his strong desire to find a cure for what ailed him. I hope this drink can help you do the same.

You can find this recipe on page 162 of my book "Cultured Food in a Jar." 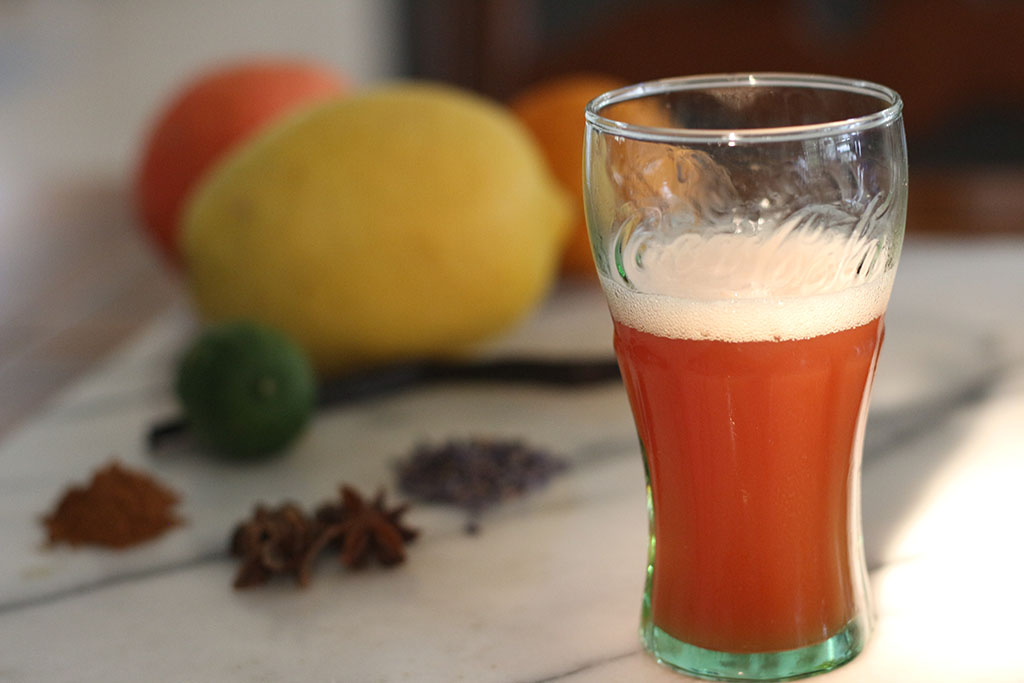 This is hands down my favorite salsa! Not super spicy and with a slightly lemony taste, tomatillos are a green Mexican fruit similar in size to tomatoes with a lantern-type shell.

Native American tribes have a long history of medicinal use of wild tomatillos. The Omaha, Ponca, Iroquois, and Winnebago tribes used wild tomatillos to treat headaches and stomachaches, help dress injuries, and against sexually transmitted diseases.

Researchers from the University of Kansas have found that wild tomatillos have been shown to halt, and even dissolve, aggressive cancer tumors. In several tests done on mice, scientists saw that aggressive tumors shrank quickly, while other tumors just dissolved. The cancers that wild tomatillos worked on were many melanomas, thyroid cancer, breast cancer, brain tumors, esophageal cancer, pancreatic cancer, and certain leukemias.

While much points to tomatillos as being powerful medicine, I encourage you to try this recipe for the taste alone. I suspect you’ll soon become a green salsa addict. 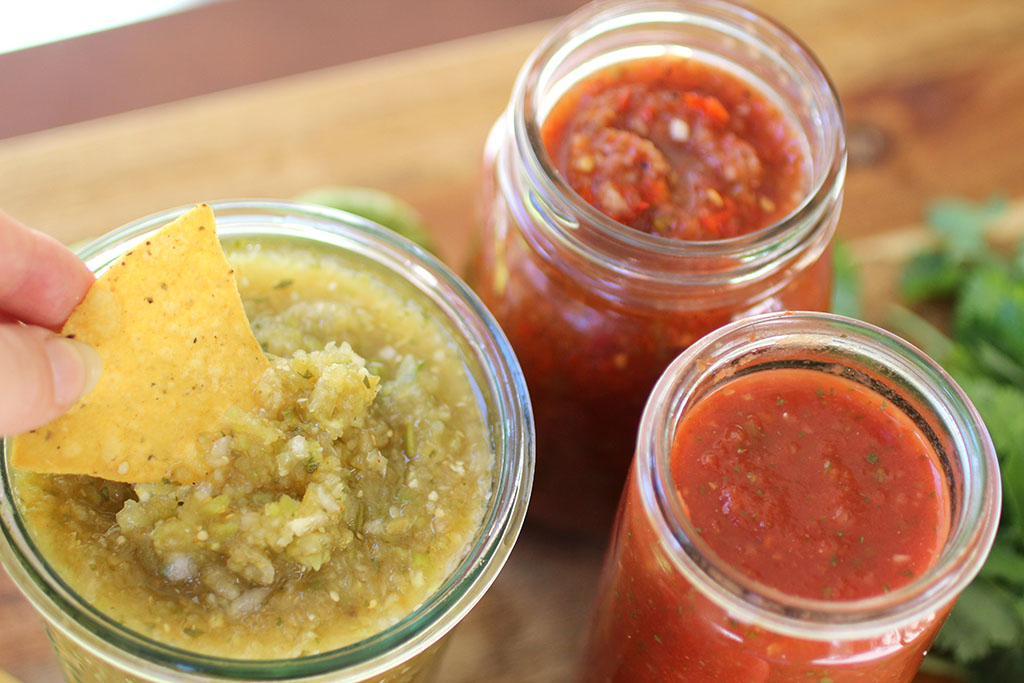 Do you crave peanut butter, especially when you’re stressed? There might be a reason for that. Peanut butter contains a compound called beta-sitosterol that fights the effects of stress. Beta-sitosterol is a chemical found in plants and often called a plant sterol. It can be found in nuts, seeds, fruits, and vegetables and is often used to make medicine. Studies showed that endurance athletes who used beta-sitosterol were able to normalize high cortisol levels, lower inflammation, and improve immunity.1

So the next time you’re stressed, try a little peanut butter and see if it helps. It works for me, and that’s why you will notice so many nut-butter recipes in this cookbook. Nuts are not only prebiotics but stress busters too!

You can find this recipe on page 141 of my book "Cultured Food in a Jar." 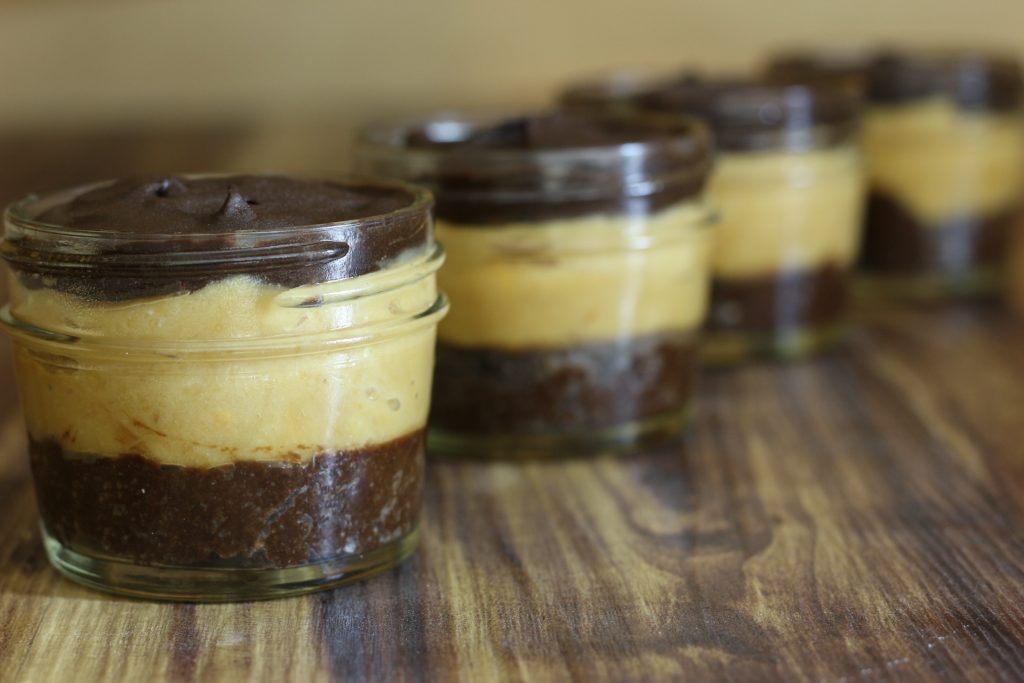 Cultured Food In A Jar

If you’re new to culturing, then this book has all the basics on culturing and much, much more. You’ll find lots of pictures and guides to make it easy and less daunting. Cultured foods are easy to make. If it feels challenging, it’s because it’s new; but it’s actually quite simple and I hope to keep it this way. Those who have read the book said, “I feel like I’m hanging out with you in your kitchen.” Which is exactly what I was trying to accomplish. If I don’t make this easy for you, you’re not going to do it and get well so I made every recipe so you can easily make it or put it in a jar. Give the gift of health! You can order my book directly from me if you live in the USA, and I’ll sign each copy!!! Just fill out who you would like me to make it out to. Check it out! 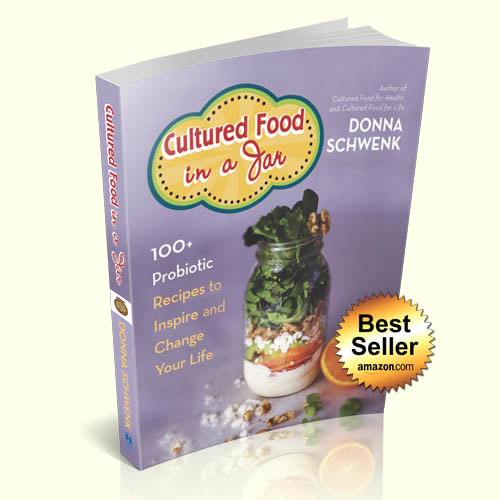 If you like this, then please share!
Posted in Health and Wellness
Nut Milk Kefir That Looks and Tastes Like Thick Yogurt I Want to Get Cultured —Where Do I Start?