If you like this, then please share!
Do Cultured Veggies Need a Starter? Eating Cultured Foods For 20 Years

How Much Bacteria In a Kiss? 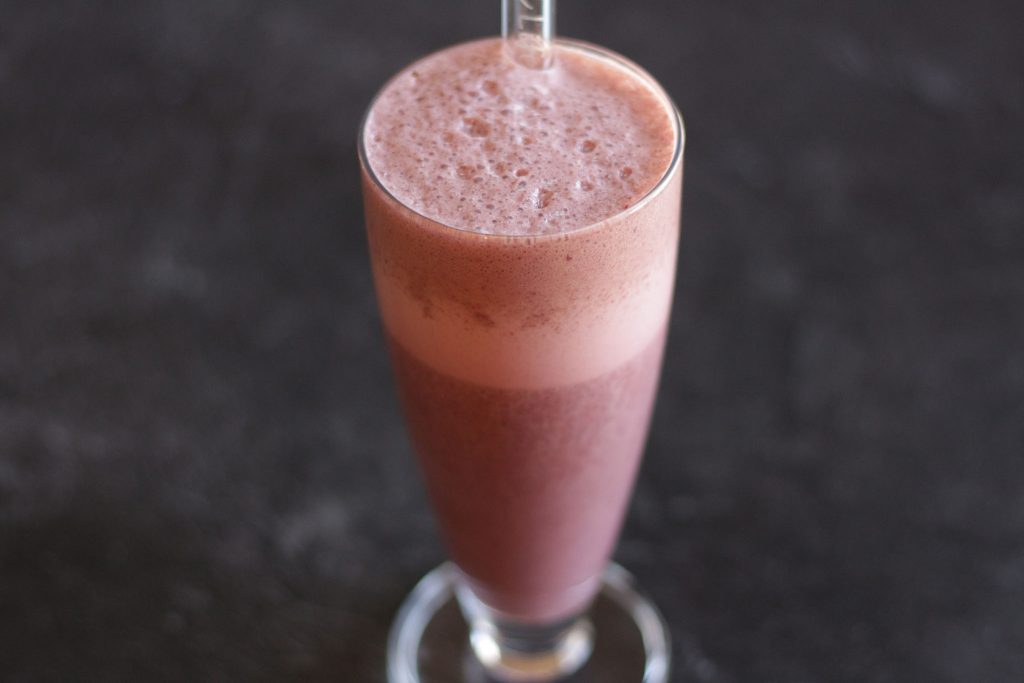 Flashing back to 2001 and my first few months of making kefir, my husband was really leery of it. "Milk sitting on a counter for 24 hours . . . are you sure about this?" he said. He always tries my crazy creations, but it takes him a little bit to wrap his head around it and this one was no exception. But unbeknownst to me he was getting my good bacteria every day without drinking a sip of kefir. He was getting 80,000,000 microbes every time he kissed me after I had kefir. He was also getting my bacteria from things like sharing toothpaste and drinking my drinks or sharing food and even just holding my hand and simply by living with me. It's what happens when you share your life with someone. Your bacteria start to merge and become very similar. The more I ate cultured foods, the more I changed my home, simply by the cloud of bacteria that followed me everywhere. In the early days, perhaps I had more strains of good bacteria than my husband from cultured foods. Then I overpowered him! And this is the reason he now eats cultured foods on a regular basis. It's more than just my theory, it's science. 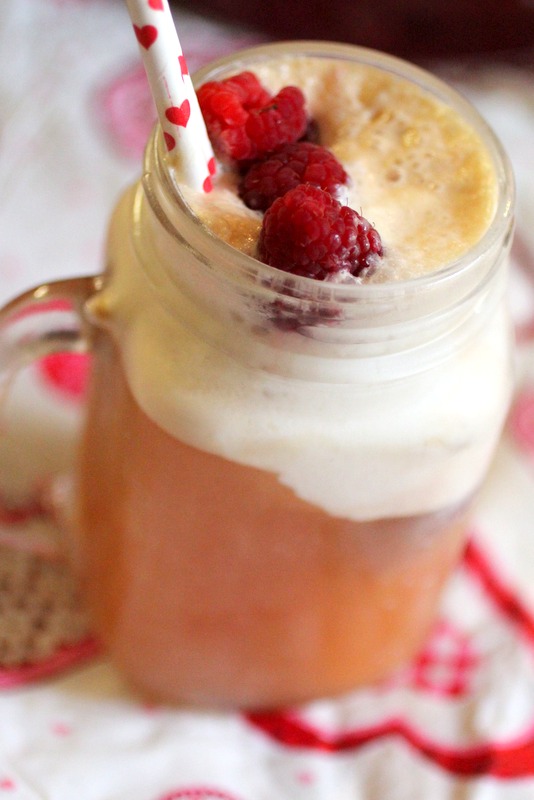 A team of Dutch researchers shared their findings about kissing in the journal of Microbiome. Forty two volunteers allowed the researchers to wipe their tongues with a cotton swab and gather saliva several times a day. They asked them all kinds of questions about their kissing habits, and they found that the bacteria on the tongue of each member of the kissing couples was very similar to their partner's and nothing like the bacteria on a stranger's tongue. The more they kissed, the more similar it became.

They also did another test, and gave each participant  a probiotic yogurt drink with a marker bacteria. The researchers first swabbed their tongues and then asked them to kiss their partners. What they found -  a single kiss that lasts 10 seconds can deposit 80,000,000 of these special marker bacteria from one tongue to another. Oh my, I love this. It's an ingenious plan and I have always thought we should all be kissing the ones we love more. Goodness gracious! Just think of the people I could help if kissing was considered an acceptable way of greeting people. I could spread good bacteria everywhere! I'm not sure my husband would be okay with this, so instead I'll just shake your hand and give you a big hug. You'll get some that way, too! :)

I hope you'll never kiss someone again without thinking of the microbes that go with you everywhere. You're never alone . .  . you always have company, but just what are you feeding these little minions? No worries, I can fix you up, see below.

Kiss someone, 💋  and give them some culture!

Become a Biotic Pro and get my new Valentine’s Day Recipe eBook. It’s available to all of my Biotic Pro Members for the month of February only, so be sure to download it right away! Go to your My Account page and click on the Downloads tab. Enjoy!

Did you know you can give someone 80,000,000 of your bacteria in 10 Seconds?! Find out how to make sure that you're giving away good bacteria instead of bad!!!

If you like this, then please share!
Posted in Health and Wellness
Do Cultured Veggies Need a Starter? Eating Cultured Foods For 20 Years