If you like this, then please share!
Kombucha Bread and Muffins Now is the Time to Start Making Kefir Cheese

During the summer of 2003, a friend came into my kitchen and asked what was on my counters. I excitedly told her about my beloved cultures and I watched her face change expressions. "These jars have been brewing for days on your counters?" she said. I got that sick feeling in my stomach that she was going to say something I didn't like and I wanted to run from the room. But instead, I stood there and took it. She disapproved and tried to be nice, but basically, she was telling me I was looney to have food spoiling on my counter. I tried to explain that it contains billions of probiotics and it's not spoiling, but culturing. If she could only understand how these foods made me well . . . but she'd already made up her mind and was not listening. She thought I was crazy. 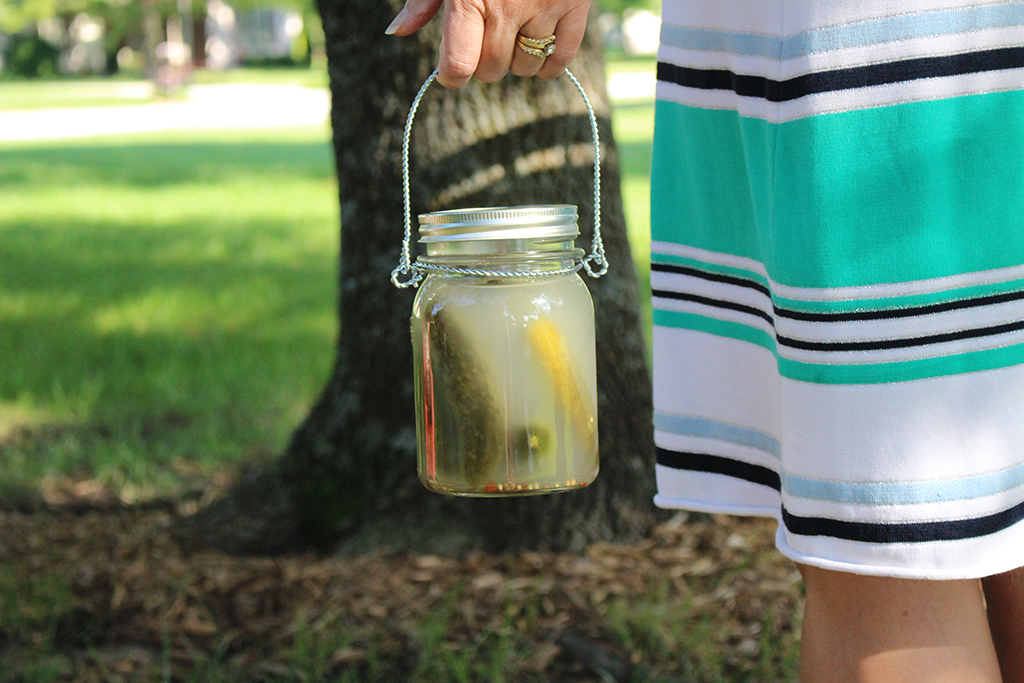 It Takes One Individual To Make A Change

Throughout history, it usually takes one individual to make a change. It begins with their own life, and at first, people think they're crazy. Then slowly, if they stand firm and live what they believe, others begin to follow. I have found this to be true. Here is something else I have learned, rather reluctantly. I don't force my beliefs or discoveries on anybody unless they really want to know. When I would see people sick I would want to help them; but if they weren't ready, they couldn't hear me or understand what I was saying. So I waited until they asked for my help

As you change yourself you send out a signal to others and they see the change and want it, too. If you don't know of another soul who makes and eats cultured foods in your circle of friends, then you be the first. Buy them or make them, and come hang out with me online for encouragement and then watch as you begin to change your life and the lives around you. It's inevitable. No matter how much my family and friends resisted, one by one they all succumbed, just by me doing it myself and well . . . ok, I did sneak cultured foods into their food without them knowing sometimes, but resistance was futile.

They had a cloud of bacteria

You change every room you walk into with your good bacteria, and it happens within minutes. Researchers from the Home Microbiome project took seven families (eighteen people, three dogs, and one cat) and moved them into new homes across the United States. Quite rapidly the homes were changed to the bacteria they brought with them, just by their very presence. The people were ethnically diverse, and not all of them were genetically related. They had a cloud of bacteria with them that followed them into the home. In this study, when someone left the house for a few days, researchers could discern that person’s absence in the microbial aura. They could actually tell when people were coming and going in and out of the house. They found a pathogen called Enterobacter that was transferred to the kitchen counter from one person's hands and then picked up by another person's hands; but no one got sick, because they had enough good bacteria in their bodies to keep them well. 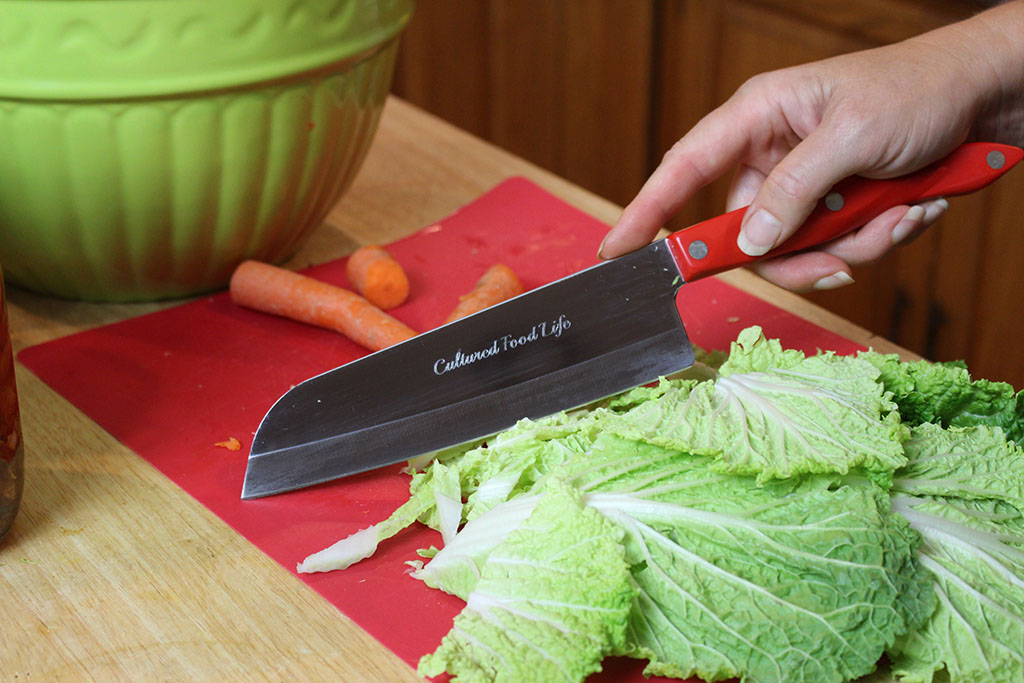 Your body can be one of the greatest sources of joy

Most people are unaware of how the body is actually designed and that they are 99% good microbial bacteria. These 100 trillion microbes that are in you are always working on your behalf. I was shocked at how good my body could actually feel and this is why I keep eating cultured foods. I'm never going back to years of colds, flu, sickness, and disease. Did you know your body can be one of the greatest sources of joy in your life? It's my very best friend and home here on planet earth.

Serotonin is made in your gut

You can't hang out with me for very long without learning about your microbiome.  Look at it this way, good is stronger than evil and this goes for your bacteria too. The more healthy strains of good bacteria you have, the more you change the world for the better - and the better you feel. People who feel good are happy, have more compassion for others, have better attitudes, and naturally lift up others. Serotonin is made in your gut, and guess what helps make these feel-good chemicals in your gut? Yep, bacteria do this as you go about your day!

So, the next time you walk into a room or shake someone's hand, remember that you’re not quite alone – nor would you want to be without your bacteria friends. Your bacteria footprint goes with you everywhere and changes the environment, too. But are you feeding your bacteria the things they need to be healthy? Do you want to know where I started? I started here.

Making Kefir with Easy Kefir — Click here for the recipe 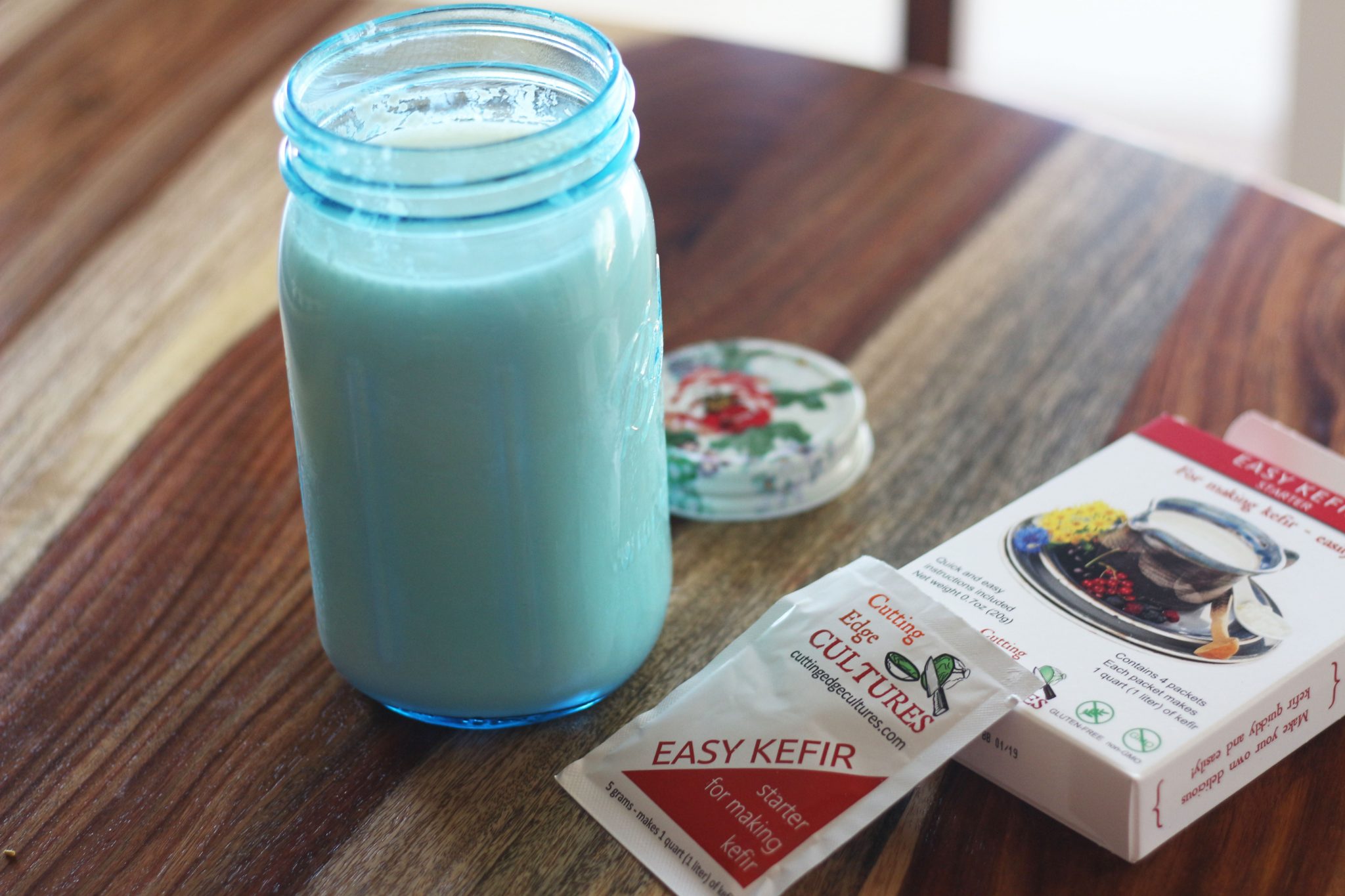 You are a cloud filled with 100 trillion bacteria walking around. You change every room you walk into with your bacteria, and it happens within minutes. In my own quiet way, I believe that the power of my 100 trillion bacteria spreads the presence of good bacteria everywhere I go. We can all be a presence of good bacteria that we need so much in today's world. What are you spreading? Check out the podcast to learn more.

If you like this, then please share!
Posted in Health and Wellness
Kombucha Bread and Muffins Now is the Time to Start Making Kefir Cheese