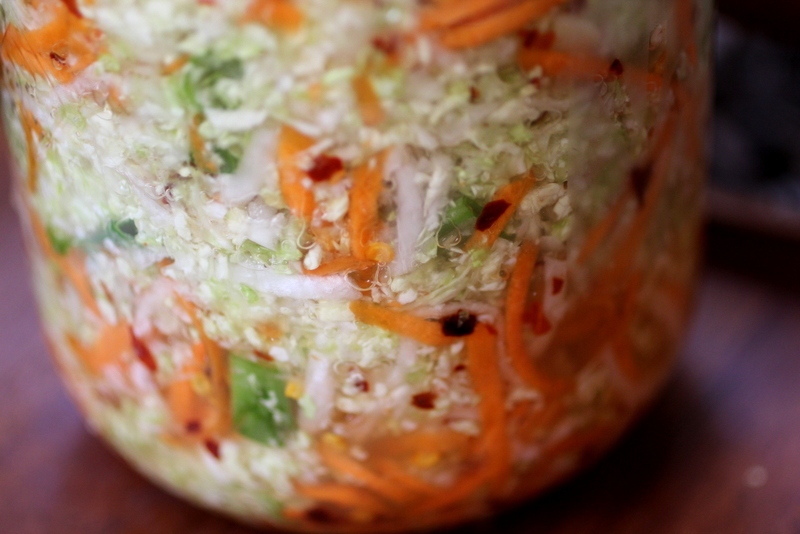 If you like this, then please share!
A Love Affair With Coconut Water Kefir Prebiotics - As Important as Probiotics

The Power of Kimchi

First time I heard about the power of the cultured vegetable kimchi was during the bird flu epidemic. It was a scary epidemic that hit Asia in 2005 - about 60% of those infected with this virus died. Scientists were searching frantically for ways to protect humans and poultry from this deadly virus.

Koreans have eaten kimchi for thousands of years and believed in the powerful medicinal effects of kimchi. Microbiologist Kang Sa Ouk thought he had found a way to battle against the bird flu virus with kimchi. Dr. Kang used the special bacteria extracted from kimchi to treat chickens with the bird influenza.1 They gave thirteen chickens kimchi and eleven of the thirteen chickens made a full recovery; those in a control group who were not treated with kimchi died. Kimchi was credited with protecting South Korea from the bird flu since most Koreans eat seventy pounds of kimchi a year. Neighboring countries that don't consume kimchi, like China and Japan, were not so fortunate. They had many cases of bird flu while South Korea had no confirmed cases. 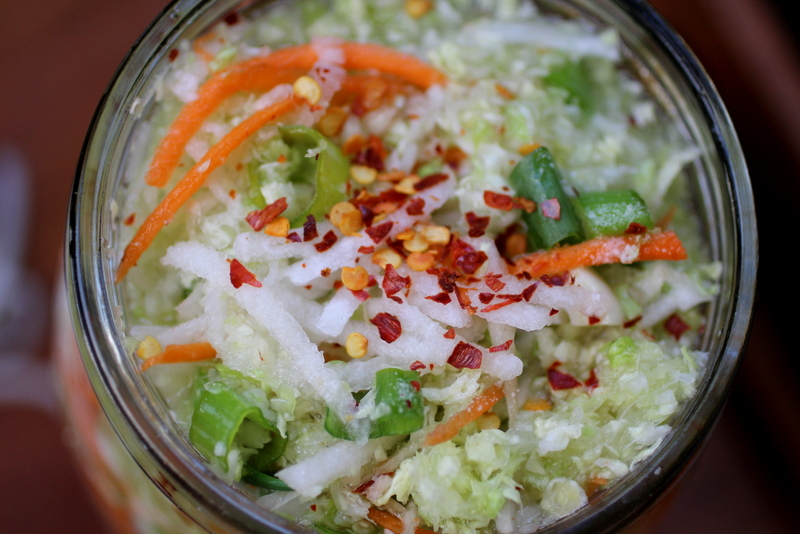 Kimchi and all cultured vegetables have been studied and proven to have many healing properties. The Journal of Medicinal Food has credited kimchi with the following benefits:2

With 200 strains of good bacteria, they're a powerful food that can make a huge difference in helping you stay healthy. 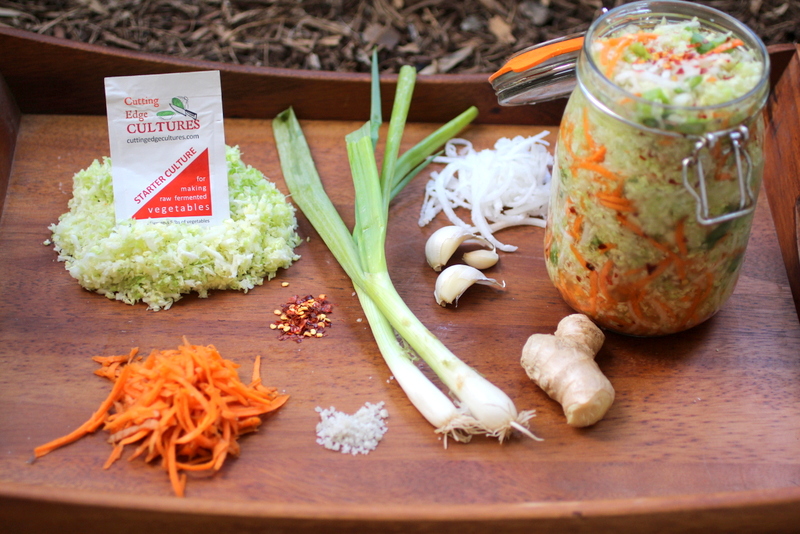 Kimchi is made with a blend of cabbage, red pepper, garlic, ginger, onion, and radish and is incredibly delicious. This is the recipe I enjoy and make most often. Kimchi is the national food in Korea and for good reason. It can heal and make well, and it tastes spicy and unique. I think you will love it, just like thousands of Koreans do every day! 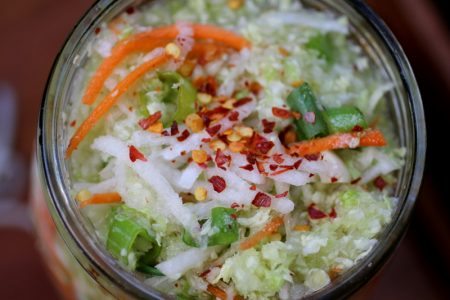 Kimchi
Kimchi is an ancient dish that Koreans have been making for centuries. In fact, it is their national dish, and I’m … 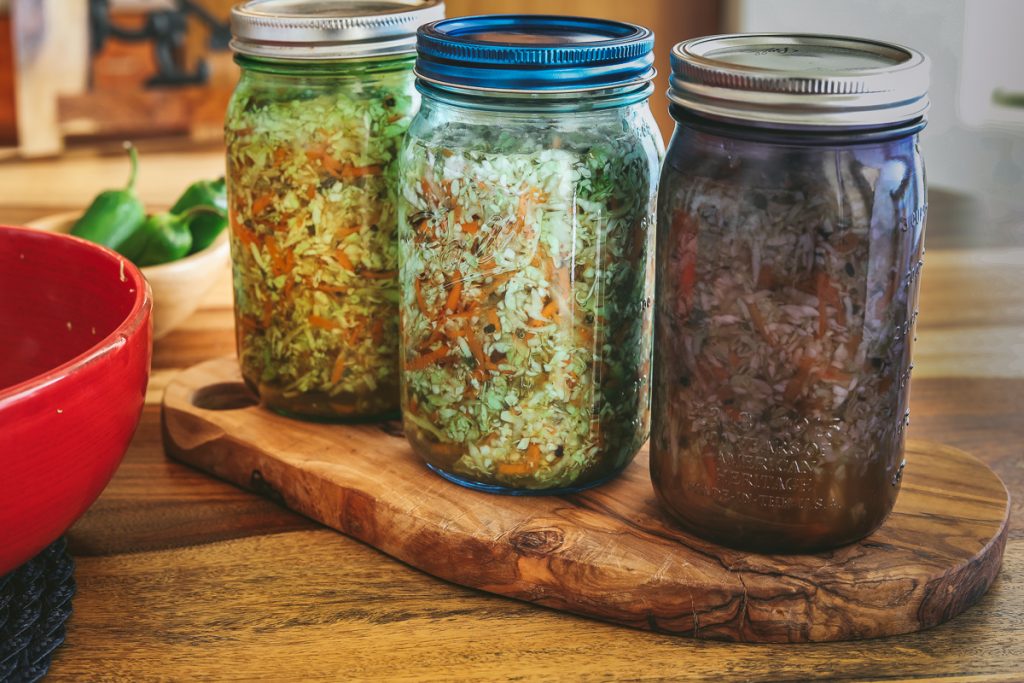 Spanish Kimchi
How do I explain how much I love these cultured veggies? The taste is so good and very different from regular kimch…

Koreans have eaten kimchi for thousands of years and believe in its protective powers. Find out how kimchi kept them disease free during the bird flu epidemic in this exciting episode!